Over recent weeks I’ve had the inescapable feeling that I’m living my life along a set of rails. There are twists and turns, sure, but generally I feel like a passenger travelling along some pre-ordained, ramrod-straight journey through my own life.

Nothing wrong with that in principle but in my case the driver seems in one hell of a rush to get somewhere and I’m not sure I’m all that keen on the final destination.

So in an attempt to derail it while there’s still the odd bit of scenery around I’m trying new things and acting differently wherever possible.

Right now as these words are forming on the page I’m doing something utterly maverick. I’m listening to music.

That probably doesn’t sound like much but trust me, this is major.

To put it into some context I went through a significant period of time where I couldn’t even read a page of a book unless I was at the epicentre of some mile round noise exclusion zone. My long suffering wife stoically endured this by stoically ignoring me and stoically refusing to watch TV in silence.

Then we had kids and silence became some sort of made up thing that people without children mentioned from time to time. At least I think that’s what they were talking about I was busy yelling at the kids to keep quiet.

So here I am, writing stuff down while listening to Gazpacho – March of Ghosts. Bonkers.

Speaking of bonkers, I’ve also been trying to loosen up a little bit at home. When I say loosen up what I actually mean is “become a little less shouty with the kids”.

This will be a long process but I figure we have to start somewhere, especially as I’m still rebounding from a nasty bout of man-flu and my voice carries all the authority of its dweebish, badly coiffured teenage roots in the midst of the voice-yodelling phase of the ball-dropping years. Wow, nothing like an uncomplicated sentence to move things along.

Becoming less shouty is harder than I imagined. Yesterday I yelled at Rhys probably a dozen times for such varied crimes as playing up when I’d been ignoring him, yelling “DAAAAAH” at Arwen at the top of his lungs when I was in a mood about having to deal with a work email and, my personal favourite, for interrupting when I was busy agreeing with T about what a good boy he’d been all week.

The child is practically a terrorist as you can see.

And what better way to reward a well behaved terrorist than with a nice family outing to Wakaberry for some neon coloured frozen yogurt.

Less shouty is hard. Less neurotic and death-obsessed is going to be a big ask.

The ‘walk’ part only aptly describes two of us these days – Rhys rides his bike or more often his scooter and Arwen gets pushed in the buggy – but it’s nice to get out as a family.

Except for the whole terror thing of course.

Anyway, in a bid to loosen up a bit I let Rhys go flying down the slope of the underpass at Newlands station on his scooter. When I say ‘let’ what I really mean is ‘stood in slack jawed horror as he fishtailed his way to the bottom somehow managing to remain upright while robbing me of another week or two of life’.

Note to self: when you dodge a bullet remember the shooter has a whole barrel full of ammo.

The rest of the walk to yogurt-heaven was a lot of fun. Arwen yelled at passers-by while Rhys did his best to clip their toes whichever way they dodged.

As an aside…it is extraordinary watching kids learning a new skill. You get the sense you are in the middle of a time lapse photography experiment that condenses a month into a moment. I swear that over the course of a twenty minute walk he practically doubled in confidence and balance.

Well, until he spectacularly fell off but we’ll get to that.

As further proof of my generally relaxation I allowed Rhys to talk me into three flavours (guava, pineapple and bubblegum) as well as two different sprinkles. Sneaky parents that we are we decided to skip the yogurt and call into The Creamery for ice cream on the way back. This backfired later when Rhys, having consumed the luminous yogurt trinity and half of T’s chocolate ice cream inexplicably didn’t want dinner…although he did have the energy to give us a lecture on the pros of natural sugar (it’s very nice) versus the cons of refined sugar (it’s very bad). We get this one a lot.

So let’s see…we’ve covered ‘badly thought out treat time fail’, ‘unreasonable level of shouting fail’ and ‘unable to let go of previous near death experiences fail’. Not bad for an afternoon, particularly when you add in the ‘oops we’ve changed all the rules for the second child fail’ in the form of giving Arwen frozen yogurt at an age where Rhys was still being convinced that an ice cube was a treat.

You already know what’s coming but let me fill in a few details. The underpass itself consists of a long, steady slope followed by a ninety degree turn at a very large and very bricky, brick wall. Fortunately, Rhys is quite a timid boy so there’s no way he would ever attempt to ride down it on a scooter. I mean, this is the child who currently stops at the foot the mini stream-straddling bridges in Keurboom Park in order to push his bike across. These bridges are about as big as a medium tortoise I shit you not.

But wait…there was that time-lapse-month-moment confidence thing earlier.

And there was yogurt.

And there was ice cream.

Curse you refined sugar and your raging need to turn an ordinary scared-shitless child into a daredevil maniac on a JD Bug scooter.

Oh wait…it’s ok…he’s wearing his helmet and he knows how to stop the thing…what do you mean he only knows how to slow down with his foot, it’s got a perfectly good rear wheel brake doesn’t it? But surely you taught him to…oh…oh…he’s trying to stop with his foot…didn’t go well…fishtailing badly…heading for a very large section of two inch deep leaves which look a bit slip…

On the bright side if he had managed to stay upright he would have gone face first into the wall rather than just sliding off, bruising his bum a bit and requiring lots of cuddles, consolation and shoulder rides.

I can see why people are often quoted saying that the only job you have as a parent in the early days is to keep them alive. It all happened so quickly that I could only manage to break into a run to catch up with him after he had already fallen.

And as my heart leapt into my throat and I ran headlong to make sure he was ok a clear thought popped into my head…if I slip on those leaves and put my back out I’m going to kill him.

2 thoughts on “All aboard the change train” 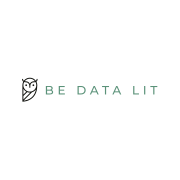 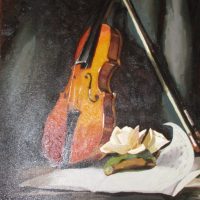 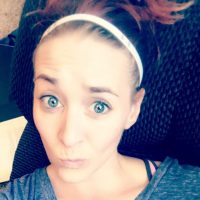 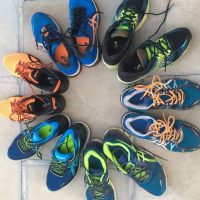 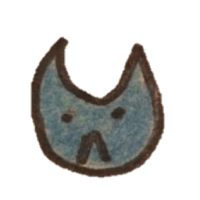 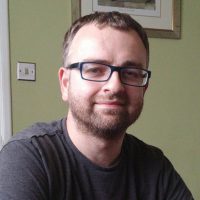 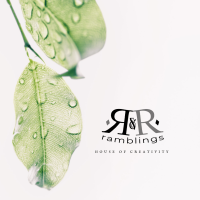